The Most In-Demand Hard and Soft Skills of 2020 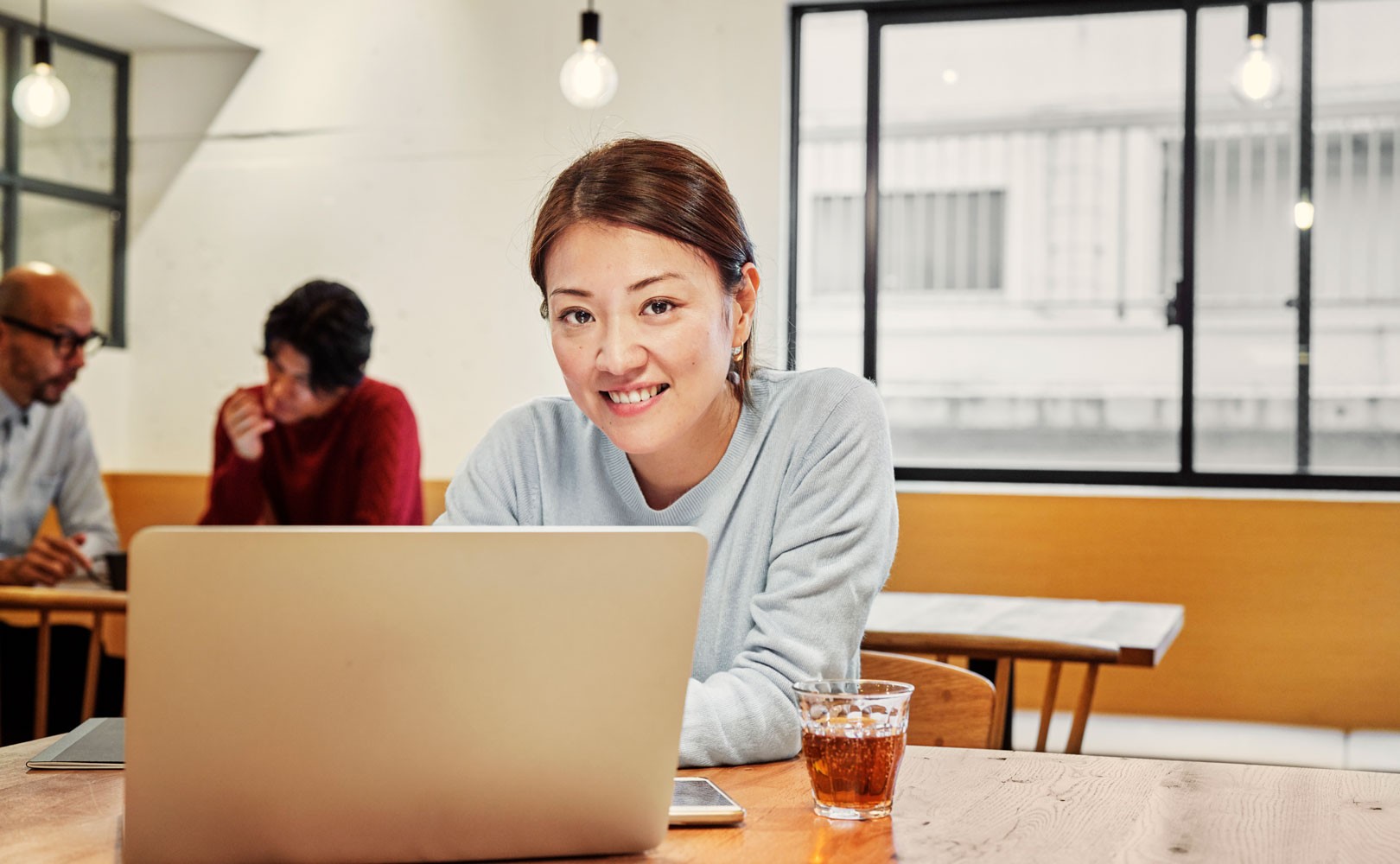 Recruiters have a front-row seat to the ever-changing mix of skills most prized by the business world. Understanding what those skills are early on can give you a leg up on the competition. And while the soft skills valued by companies tend to change gradually, the most sought-after hard skills evolve lickety-split, pushed largely by the relentless transformation of modern technology.

And whether you’re looking to hire someone with blockchain chops or expertise in, say, video production (No. 10 on the list), you’ll be making sure your candidates have a desirable mix of soft skills as well. Our list of the most in-demand soft skills is headed by creativity, just as it was in 2018 and 2019. But slipping in at No. 5 is a newcomer, emotional intelligence, a skill important in just about every role.

What are hard and soft skills?

Hard skills concern an employee’s ability to do a specific task, and soft skills are more about the way they do them — how they adapt, collaborate, solve problems, and make decisions.

Soft skills are more about behavior and thinking, personal traits and cognitive skills. They’re typically more difficult to measure, but they can also help a person thrive in a variety of roles and industries.

Some companies see blockchain as a transformational technology

Blockchain has emerged from the once shadowy world of cryptocurrency to become a business solution in search of problems. Which means that you don’t have to be in financial services to be seeking new hires who have background and expertise in putting blockchain to use. So, recruiters should start becoming familiar with how blockchain works, what its perceived benefits are, and who are the people best suited to help your company explore where this budding technology might have a role.

The promise of blockchain — essentially a shared digital ledger — is huge. Advocates see it as a secure, decentralized, and cost- and time-efficient way to transparently track shipments and transactions of all kinds. Skeptics, and there are many, raise concerns about the lack of standardized protocols, scalability, and excessive energy use (Bitcoin alone consumes as much energy as the nation of Switzerland).

The business world, however, is voting with its jobs, and companies seem to be saying that the potential is worth the gamble. Blockchain has become a line of business for a who’s who of the corporate world — IBM, Oracle, JPMorgan Chase, Microsoft (LinkedIn’s parent company), Amazon, and American Express, to name just a few. Blockchain is now being used in industries ranging from shipping to healthcare, from farming and food safety to entertainment and gaming.

Blockchain, for example, is the most in-demand skill in the United States, the United Kingdom, France, Germany, and Australia. Other tech skills — cloud computing, analytical reasoning, AI, UX design, scientific computing — joined blockchain on the list of in-demand hard skills. As did a handful of other skills — affiliate marketing, sales, and video production — central to sales and marketing.

In looking for soft skills, companies are focusing on candidates with emotional intelligence

While hard skills are usually very specific to a person’s role in their company, the top soft skills — creativity, persuasion, collaboration, adaptability, emotional intelligence — are needed to be successful in nearly any role.

New to the list this year, emotional intelligence has different meanings to different people. But Daniel Goleman, author of the 1995 best-seller Emotional Intelligence, has pointed to a mix of self-awareness, self-regulation, social skill, empathy, and motivation. Others cite the ability to recognize emotions, your own and those of others, and to use emotional information as fuel for productive thinking and behavior.

You can screen applicants for EQ by asking references targeted questions, such as how did the candidate handle a previous mistake or what motivates them; giving candidates personality assessments; or bringing them on for short-term projects. Managers can also build emotional intelligence on their current teams by, say, modeling appropriate behavior, making feedback regular and fact-based, and providing assertiveness training.

Emotional intelligence, of course, is not just important in the people you’re recruiting. It’s critical in your role as a recruiter. Everyone has some level of EQ, but there are some practices you can adopt to sharpen yours. They range from embracing criticism as a learning opportunity to exploring the “why” in every situation.

With your emotional intelligence honed, you’ll be ready to find and attract candidates with exactly the skills your organization needs most, whether they’re completely old school like sales and business analysis or something as new age as blockchain and cloud computing.

Methodology: The most in-demand skills were determined by looking at skills that are in high demand relative to their supply. Demand is measured by identifying the skills listed on the LinkedIn profiles of people who are getting hired at the highest rates. Only cities with 100,000 LinkedIn members were included in this evaluation.